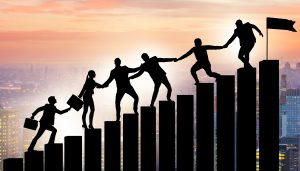 One of the biggest issues with writing the close is this – it often comes last. After hours and…

Is your writing too smart for its own good?  This was a comment made to me by a copywriting…

Can you handle this 30 day push up challenge?

There’s a question I’ve gotten quite a bit recently from some of my private clients.  “Peter, what is the…

The nutrition world is confusing… especially for men.  Eat carbs in the AM. No the PM is better. High fat, kept…

I want you to imagine two people: Person A and Person B.  Person A hits the gym six times…

The truth about feeling “ready”

A friend of mine wanted to go back to school and learn how to write computer code. It was…

Being elite is a lifestyle, as is being average. You might as well start now. I’m a pretty positive person…